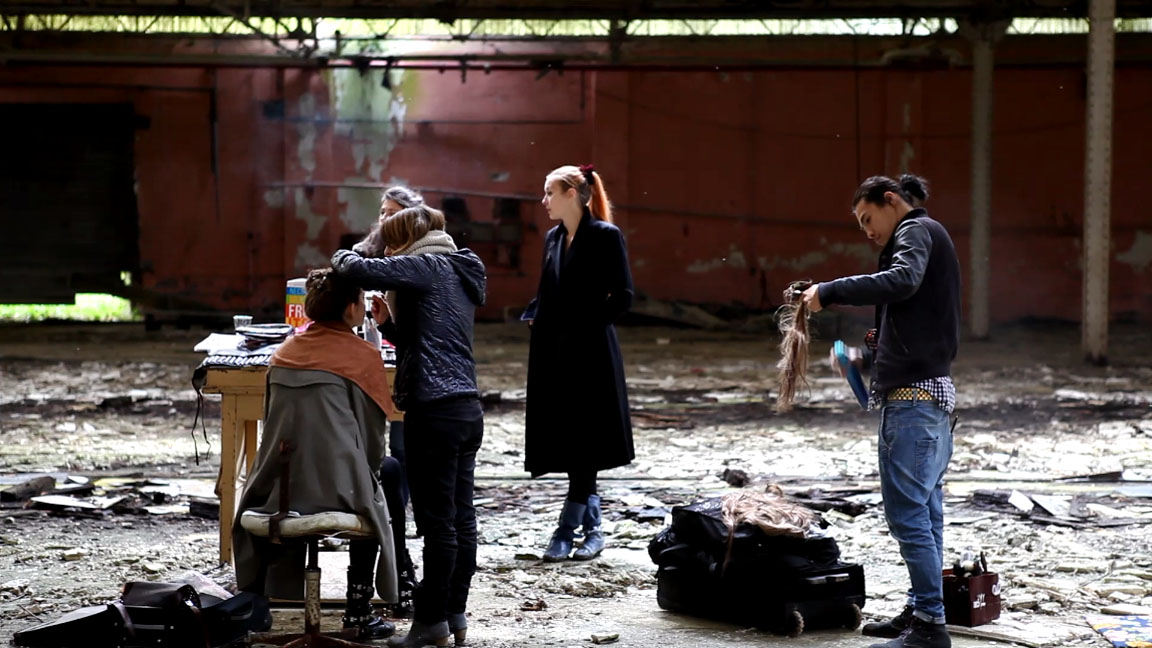 On pages 46-57 we featured a beautiful fashion editorial shot in an old textile factory. We asked the photographers Yves Marchand and Laura Beeckmans some questions about the making of the shoot, it’s magical location, their collaboration and future projects:

From Detroit to an old textile factory, what inspires you by these rotten places?

These places make you wonder.

They have a special atmosphere, something disconnected from reality. It’s not a coincidence that artists, painters or movie directors have been inspired by ruins.

Photography in such places, is not only a documentation of the physicality and the actuality of these places, it is also about depicting a story – the story of the nowness, the unbelievable reality, which will soon or later by the force of nature or even worse the human intervention.

Fashion photography in such places is different, it is a fictive story, we are telling.

It is our story. Even if the place is looking wild, it is not the primary subject, it just serves as a background, where you settle the atmosphere, the mood of the tale you create. I like the idea of doing something unreal and unclear, something you don’t need to properly explain. It makes you feel and engage with the story. We create a certain challenge for the viewer. The challenge of fashion photography.

How different would have been the shoot in a contemporary up and running textile factory?

How did you find the place?

We found the place many years ago while touring with my colleague Romain Meffre in Normandy to search for old factories to photograph and we stumbled upon this abandoned textile mill. It had the particularity to have a lot of machinery still in place inside, which is rare in abandoned textile factories as usually the equipment sells immediately after the closure.

Have you ever done fashion photography before?

My interest in fashion photography began before I even began with photography in the late 90’s as I was very much inspired by  fashion magazines. I captured potraits since then but I only started to work with a real team of stylists, art directors, make-up artists and hair stylists in 2007. I’m hardly fully satisfied with my pictures so I only show them discreetly.

How did you meet Laura, what was her part in the shoot?

Laura and I met in 2011 on a shooting for two young stylists. She was there to make a stop motion video but after she finished she was really concerned with the shoot and very helpful to find ideas.

In “La Filature” she was co-author and co-photographer of the series. We worked as a duo, sharing ideas from the moodboard to the composition of the pictures 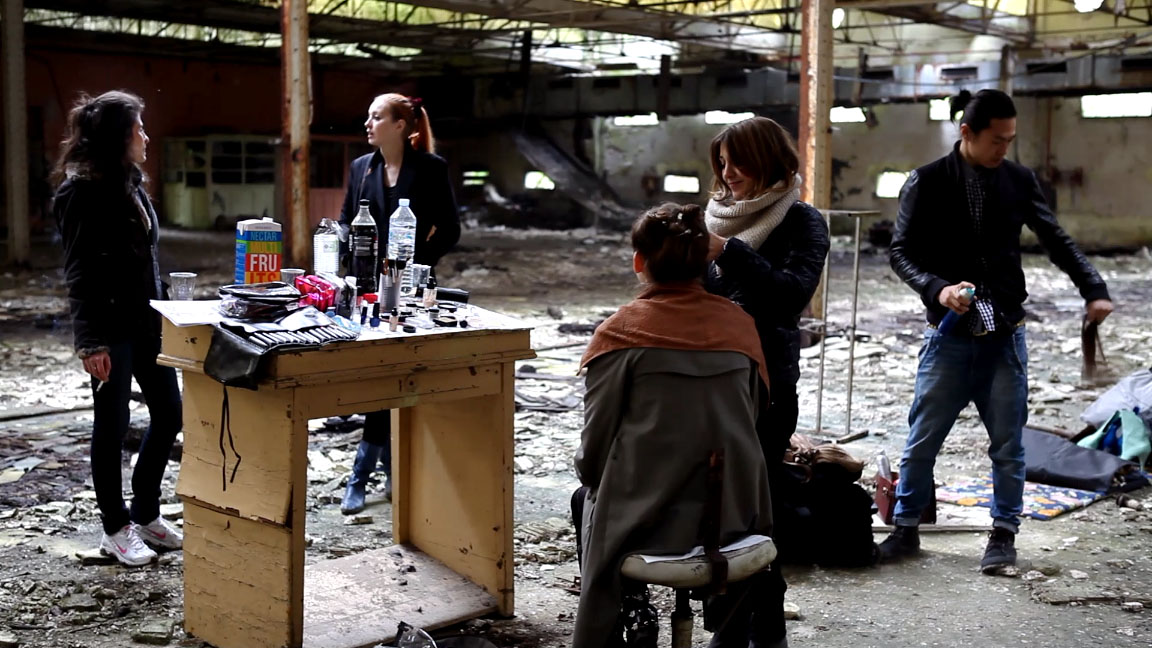 Are you planning future collaborations?

Sure, we already did a couple of shootings together and we will definitely collaborate on future shoots.

How do you face uncertainties?

You have to always keep in mind that something would not end as you imagined without focusing too much on it, like in everyday’s life I think.

Romain and I are currently working on a new book with Steidl about Gunkanjima, a city/mine settled on an island, which has been deserted in the 70’s. 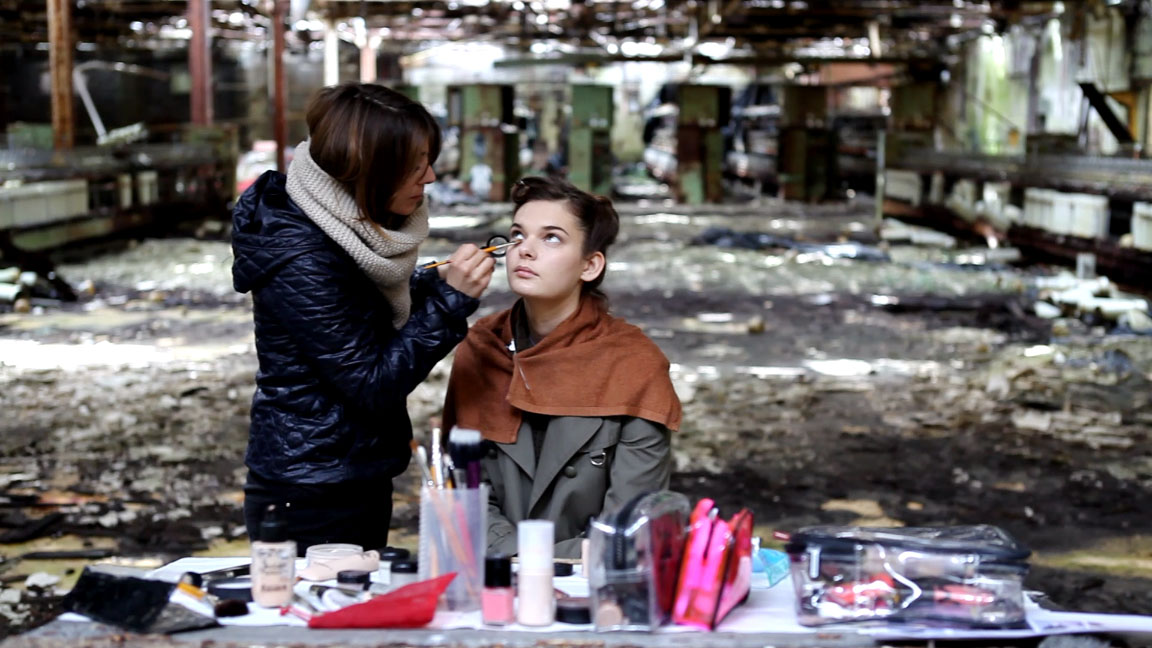 Order your copy of issue 4 at mag@horstundedeltraut.com!