Places to go in NRW 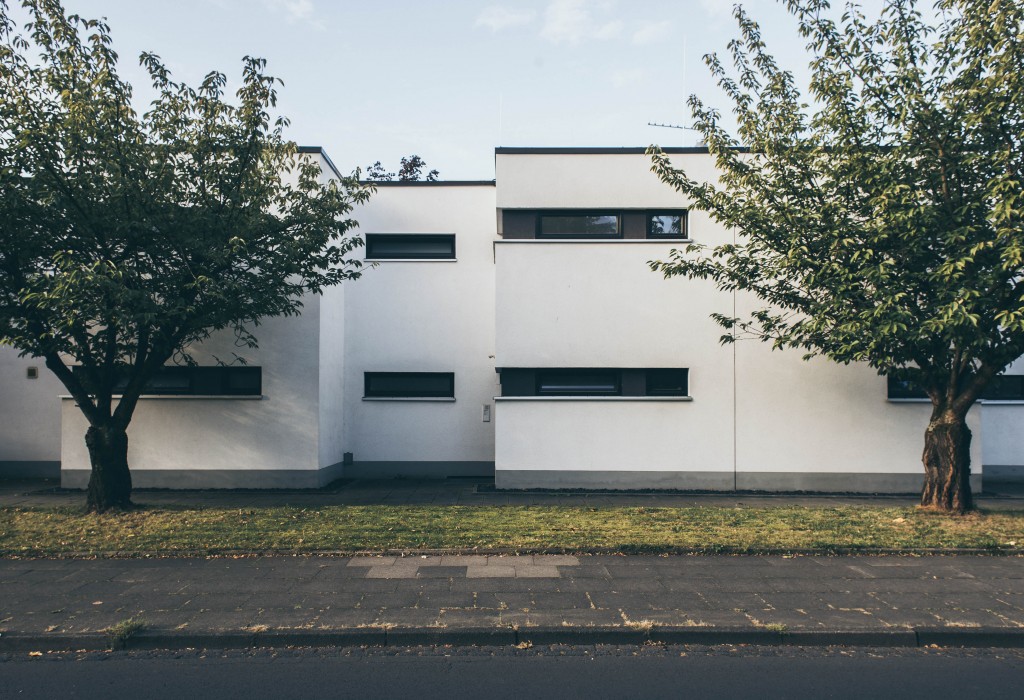 North Rhine-Westphalia is located in the western part of Germany. With a population of about 18 million, it is the most populous federal state in Germany.  In 2016 NRW celebrated its 70th birthday, unfortunately, the former leading industrial area of ​​Germany today has many problems concerning unemployment and crime. 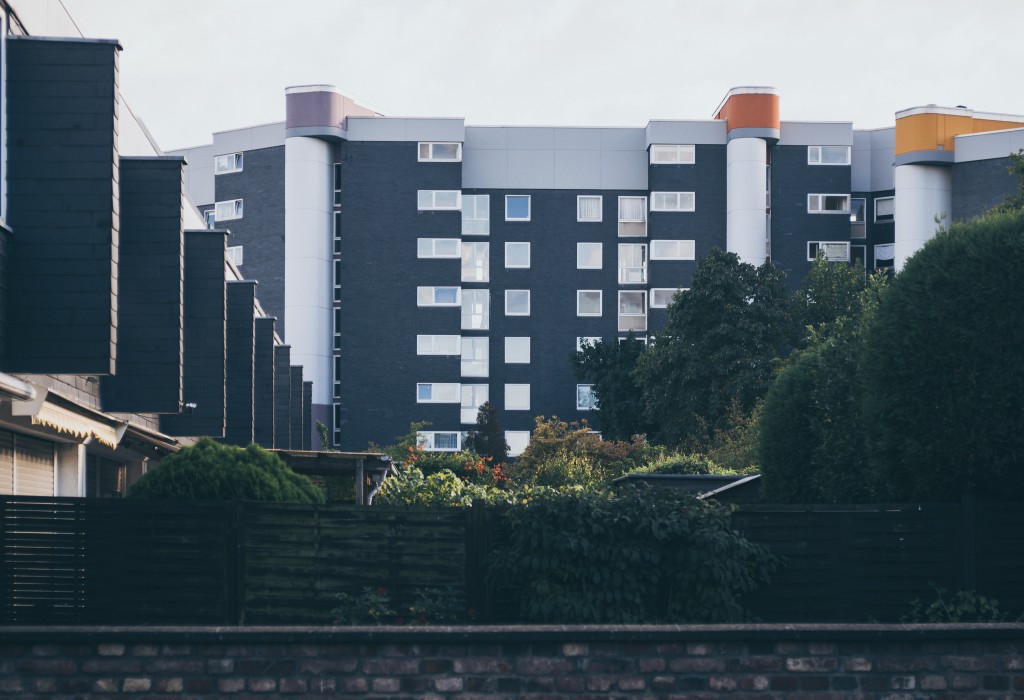 NRW is socially and economically divided. The large area between Düsseldorf and Cologne is booming, as well as regions like the Münsterland or Südwestfalen. The Ruhr area, on the other hand, has been dependent on financial support for decades with above-average unemployment rates,  dwindling industry, increasing poverty risks and precarious neighborhoods. 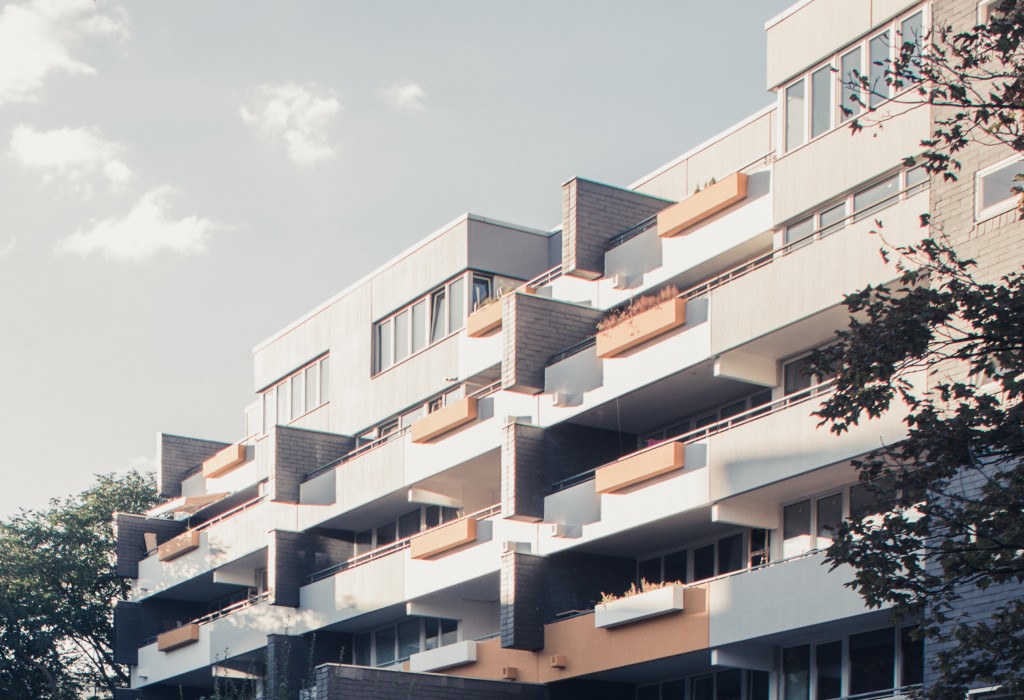 We did a small road trip and photographed different places in NRW. In Essen we took a guided tour through the coal mine Zeche Zollverein, world cultural heritage of the Ruhr region.

In Duisburg we visited the museum Küppersmühle, Photos have already been shown here.

In addition to the Langen Foundation in Neuss, the Arp Museum and the Museum Insel Hombroich, there are many exciting places (such as the Immanuelkirche in Cologne by Sauerbruch Hutton) and museums to be discovered. In addition to the great cultural facilities, we also photographed residential areas and places that show less glamorous corners of NRW. 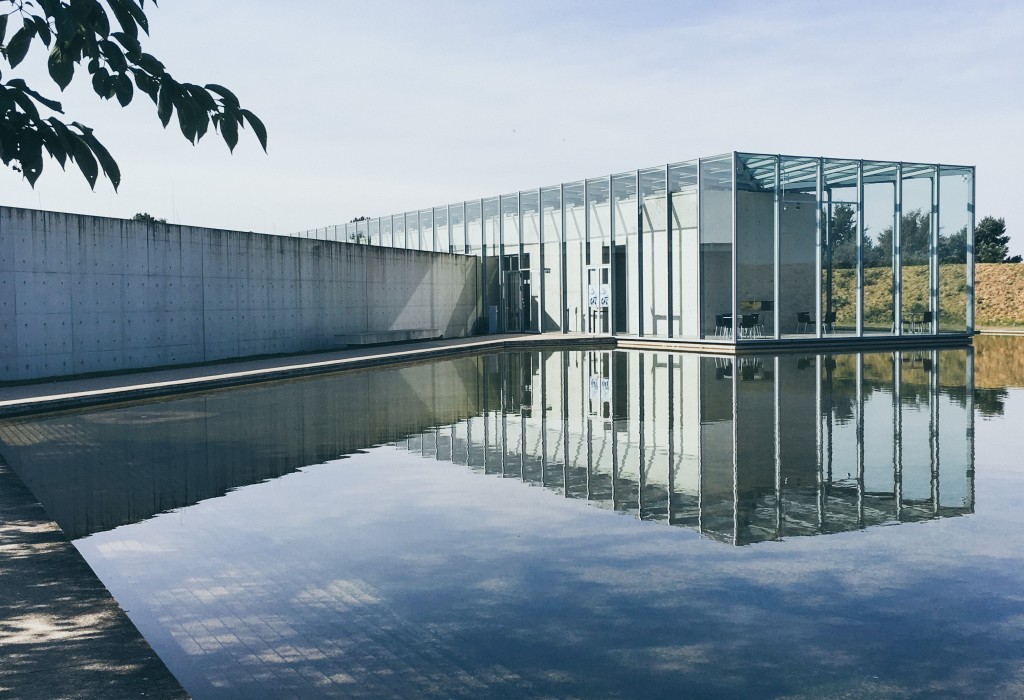 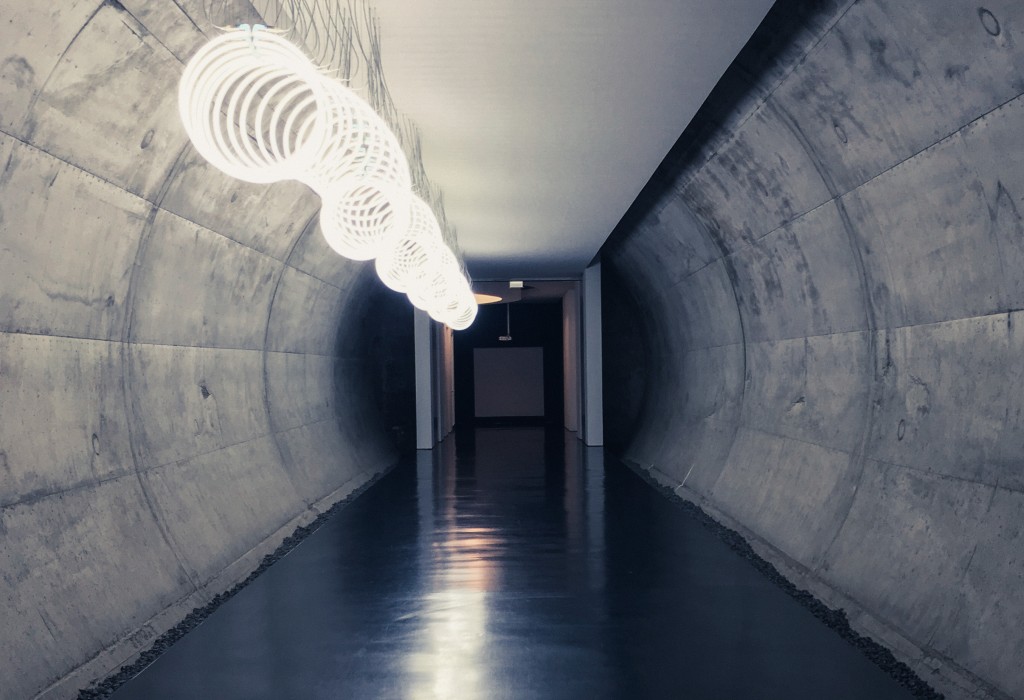 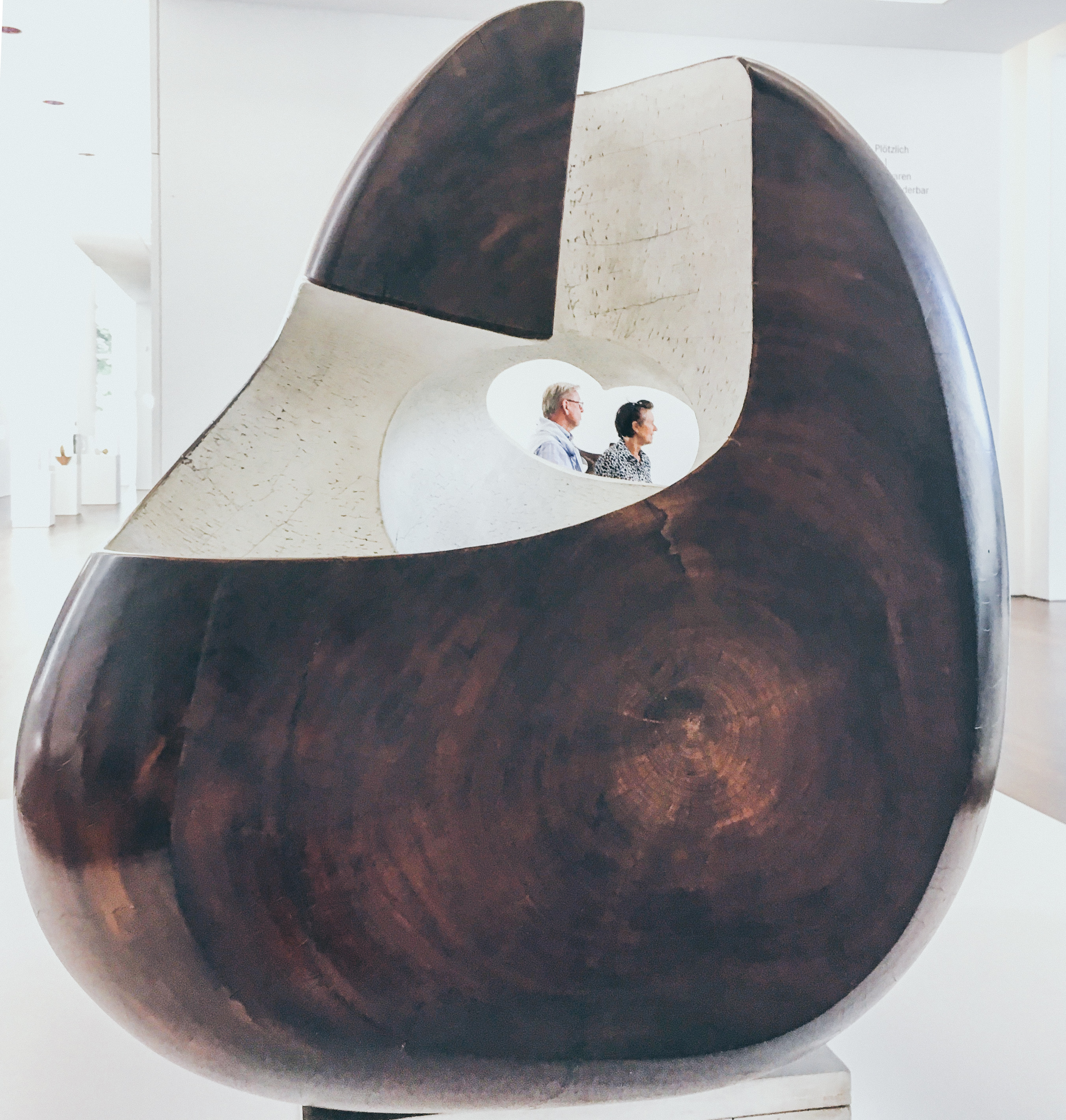 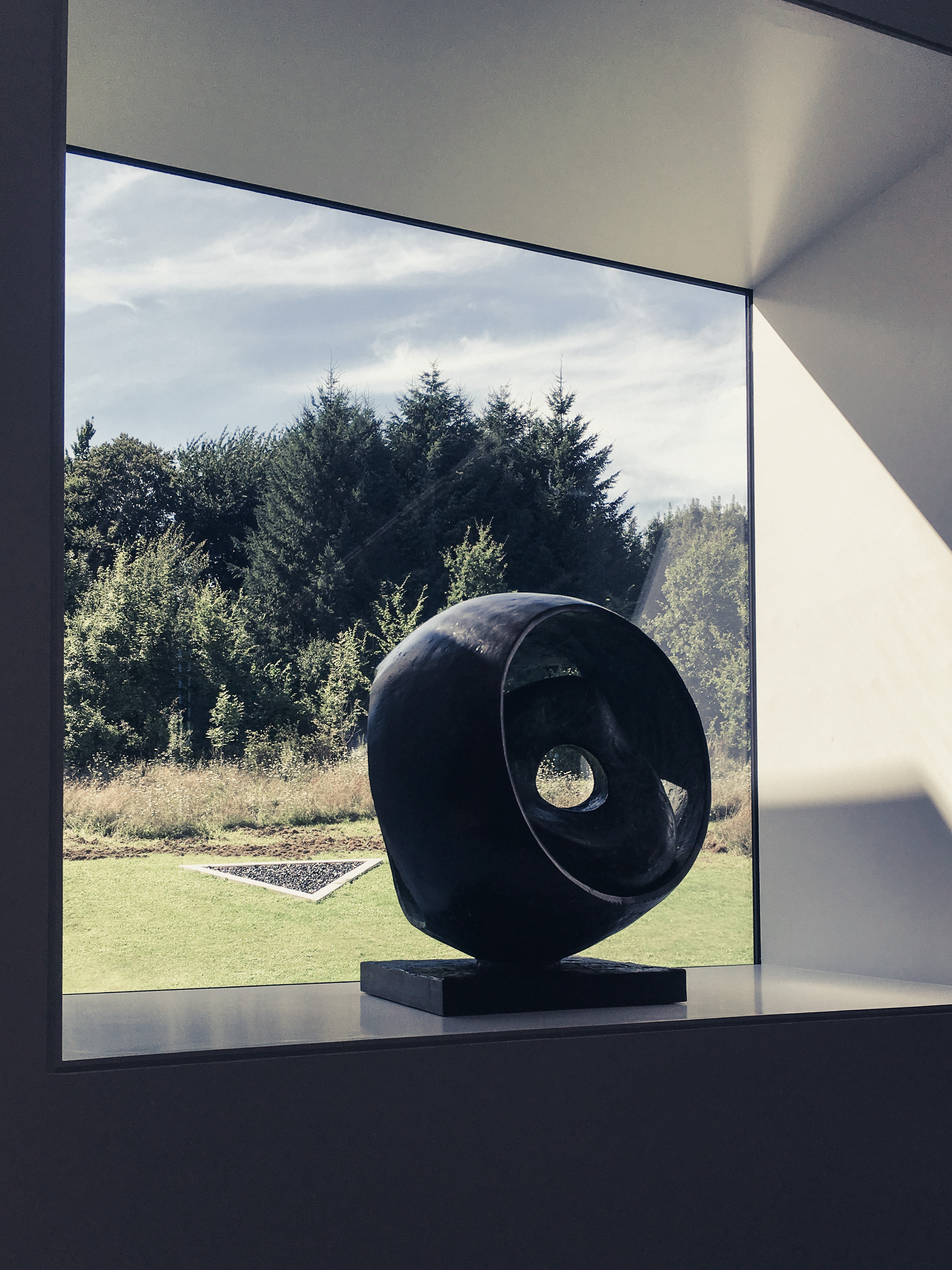 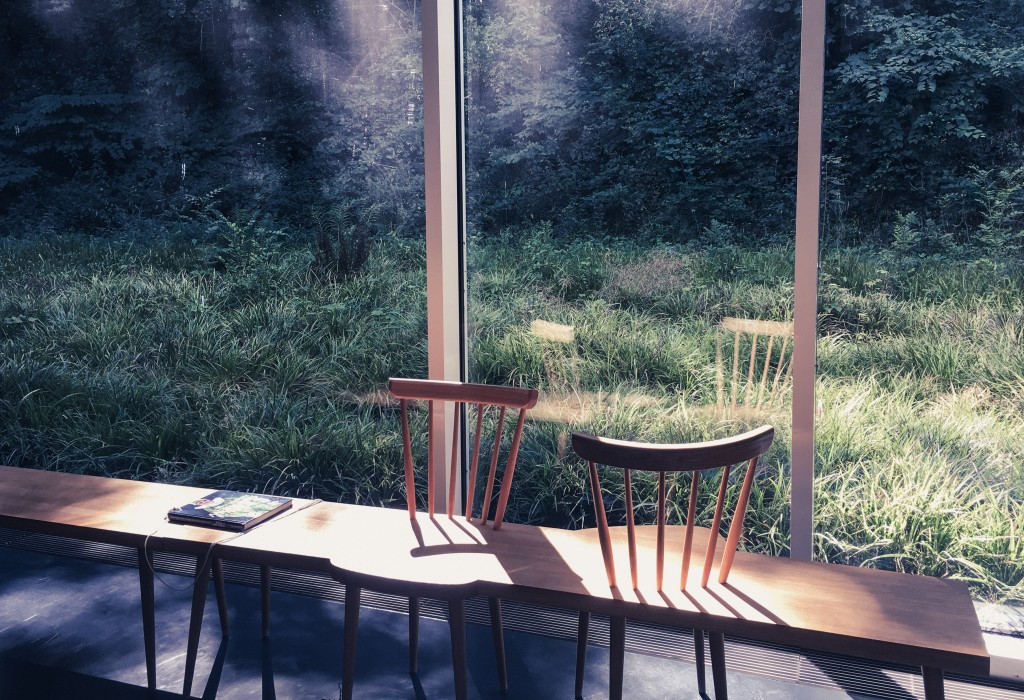 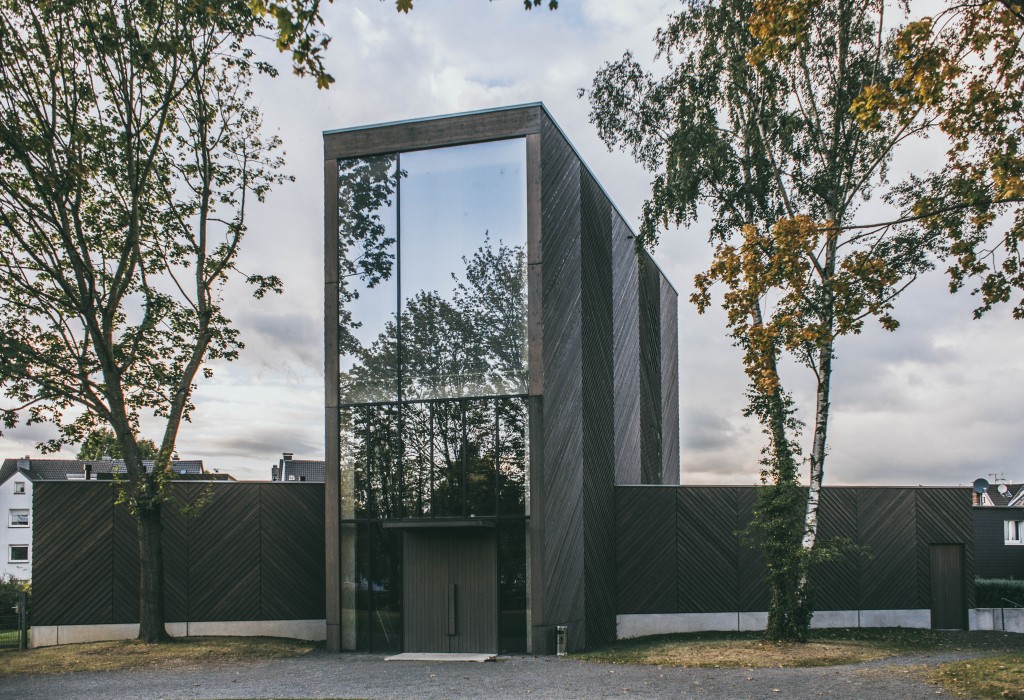 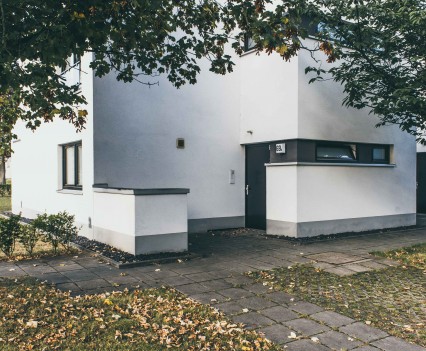 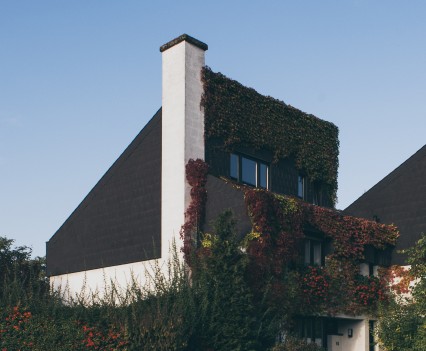 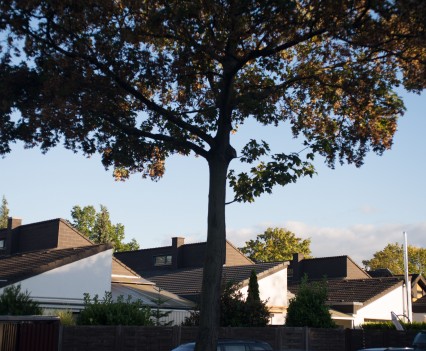 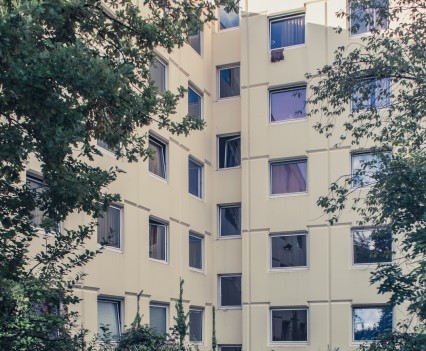 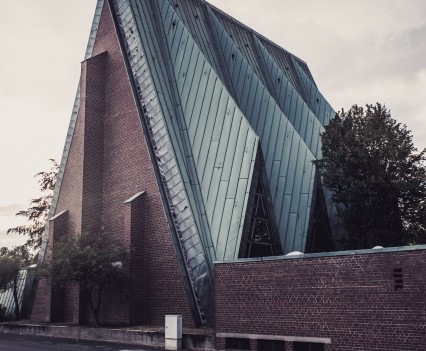 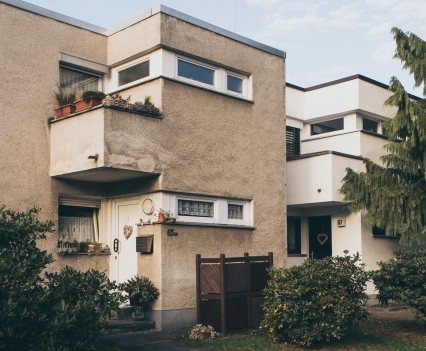 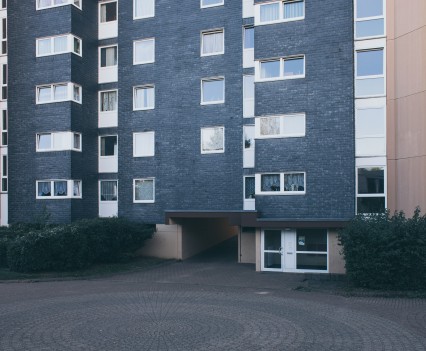 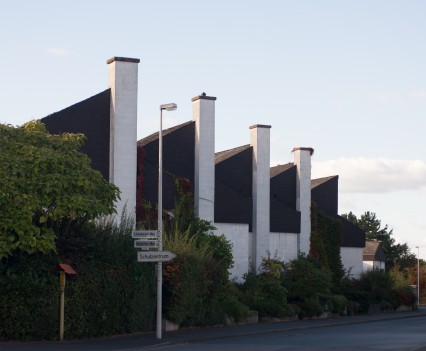