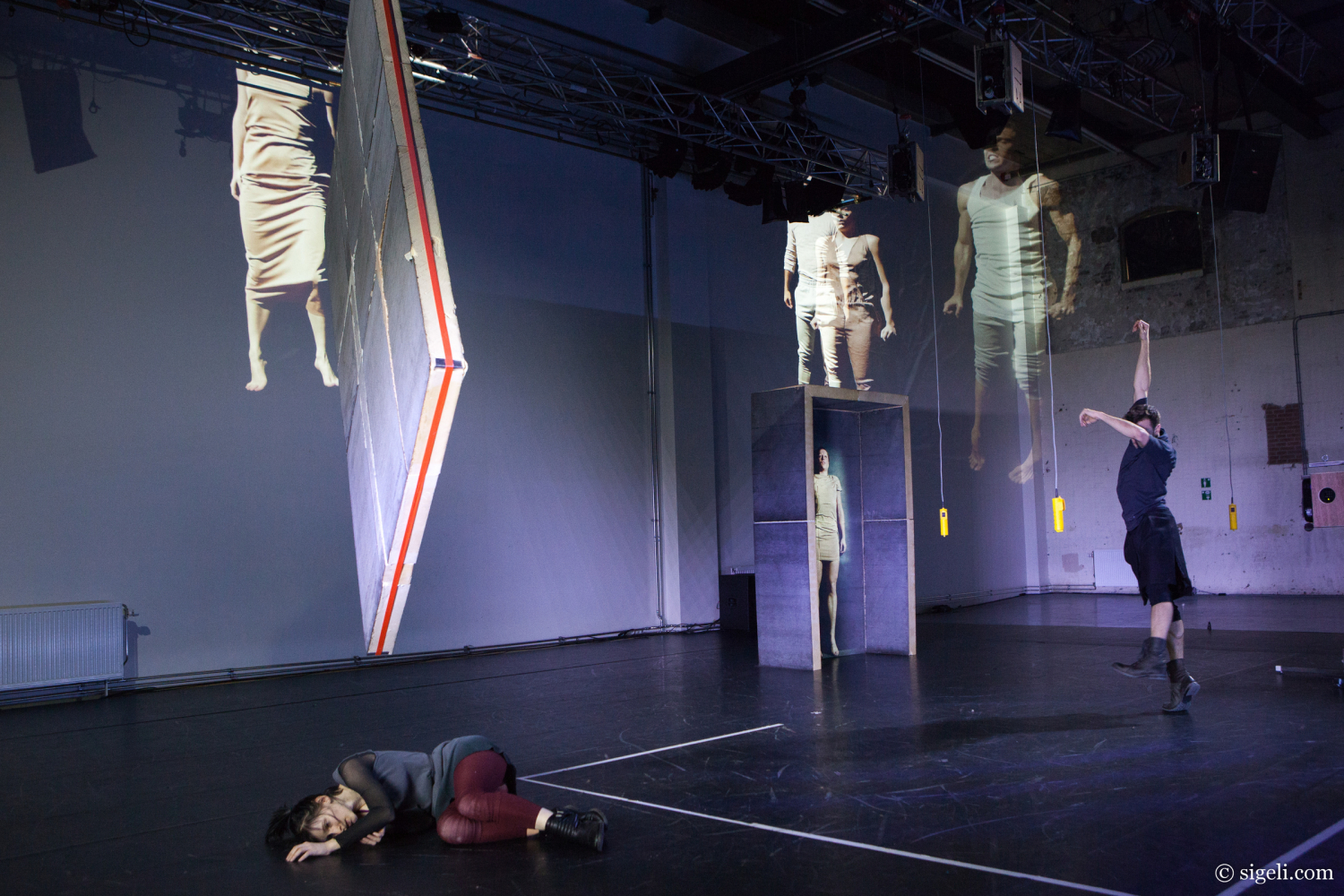 „My ultimate goal is to create costumes which echo these experiences while having fashionable aesthetics and physical appearance.“ 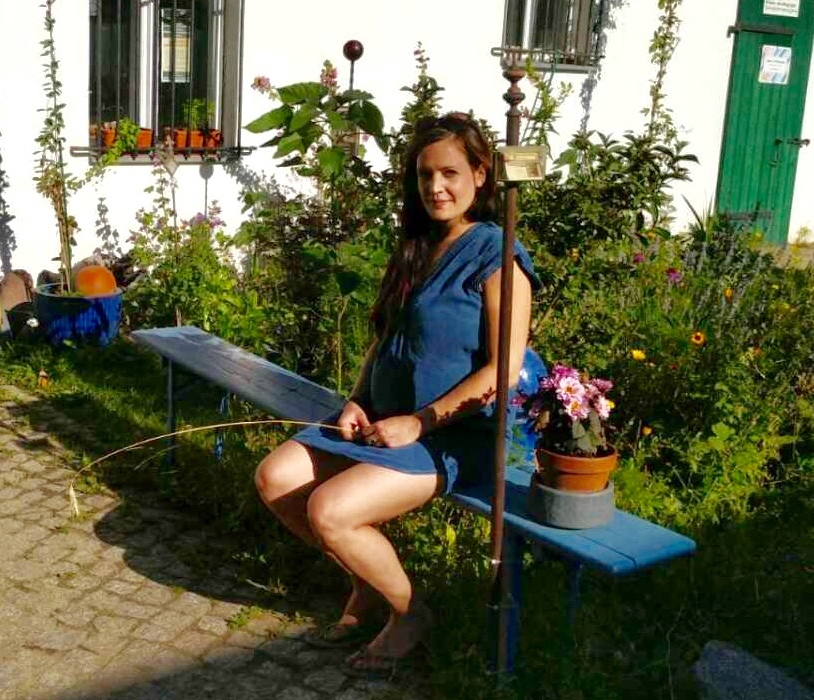 Born and raised in Cologne, since 5 Years based in Berlin. 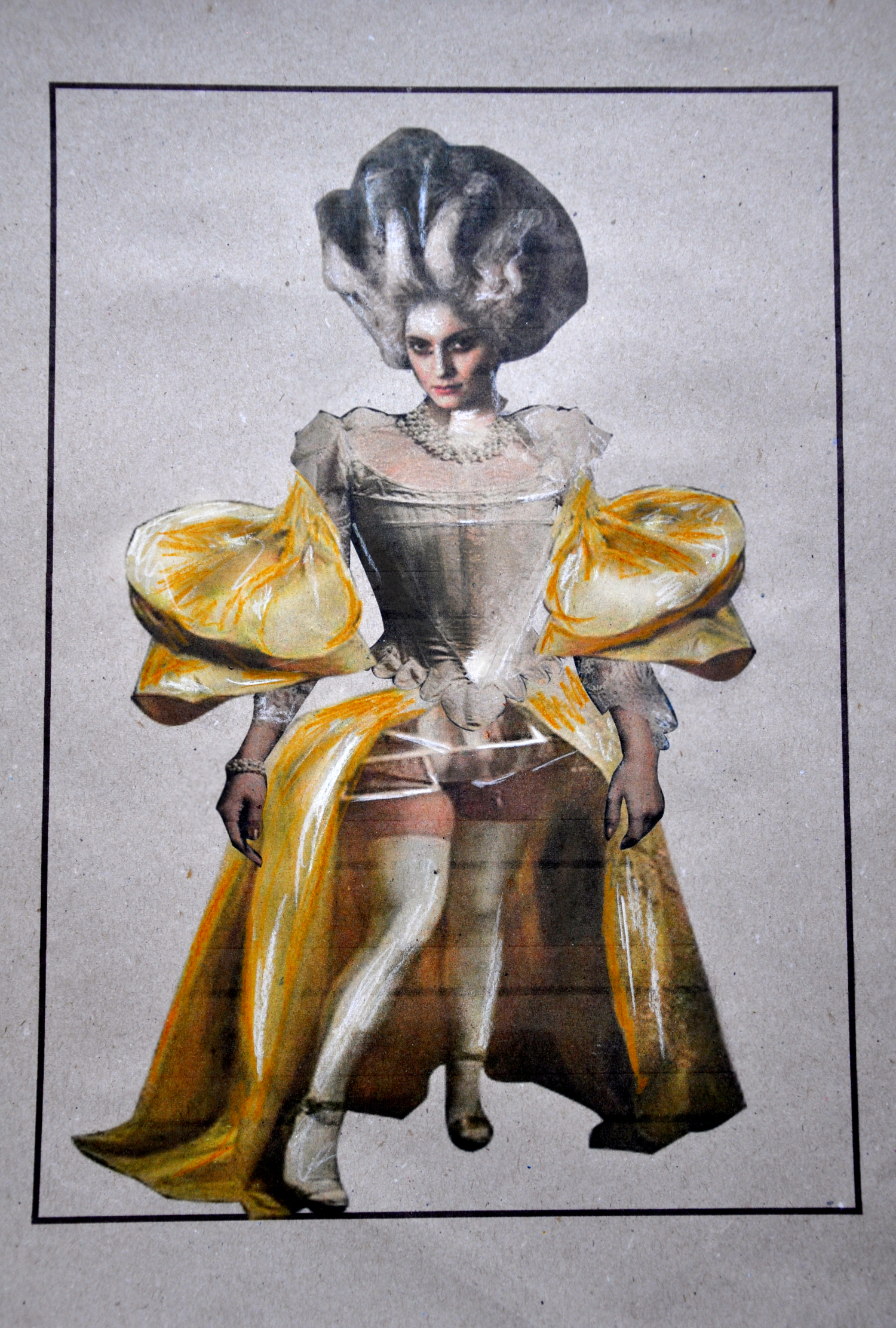 When did you decide to become a costume designer?

The fantastic and artificially created world shown on stage has always fascinated me.
My passion for theatre and dance performances started already at an early age,
when my mother had taken me to many theatre pieces and performances. Together we’ve seen plays by Pina Bausch and Sasha Waltz, but also many unknown artists. Probably, in some ways, her admiration infected me with the love for stage.

The core of my work is research. I often get inspired by other artists, especially photographers. In my creative process, I absorb as many different visual impressions as I can find and conceptualize an “idea collection” which I use to create collages helping me to build up my own drawings.

Whether my imagination realistically works and everything fits together will only be answered when the costumes and every relevant attribute of the play takes place on stage. Actually a costume will be done not before the première evening. So a constant part of my work is observing the rehearsals and making sure my costumes are in perfect harmony with every attribute of the play. 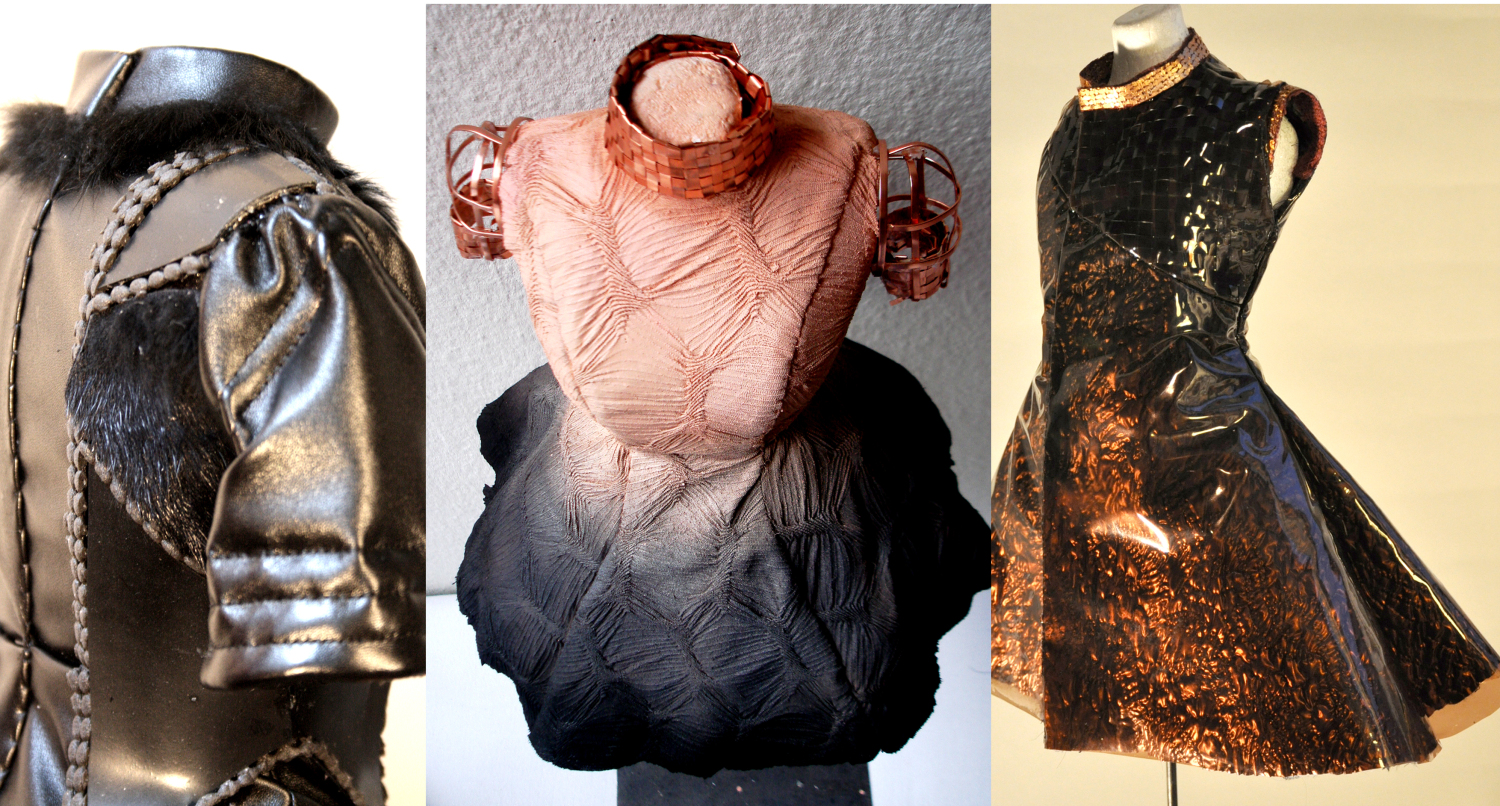 Probably a performance I made for “dansgroep Amsterdam” a few years ago.
By projecting images on the walls of an old factory building the physical presence of the dancers were duplicated. There was no music or conversation. The only sounds were combinations of groaning, moaning and screaming. The overall experience was intriguing and overwhelming.

What really captivates me are the deep emotions and secret desires that exist in a person but are not visible at first sight. I am tempted by the human form, morbidity, momentariness, sorrow and freakishness. The essence of everything is the physical presence of the character which I express with materials, shape, intensity of colours and make-up. A costume is existential because through it, a character becomes alive and vibrant. At its best stage, costumes and acting melt into a symbiosis and thereby take a spectator along into an imaginary and artificially created world.

My ultimate goal is to create costumes which echo these experiences while having fashionable aesthetics and physical appearance.

At the moment all the flea markets in Berlin. In those sunny days they are nearly popping up everywhere.

Find out more about Pina