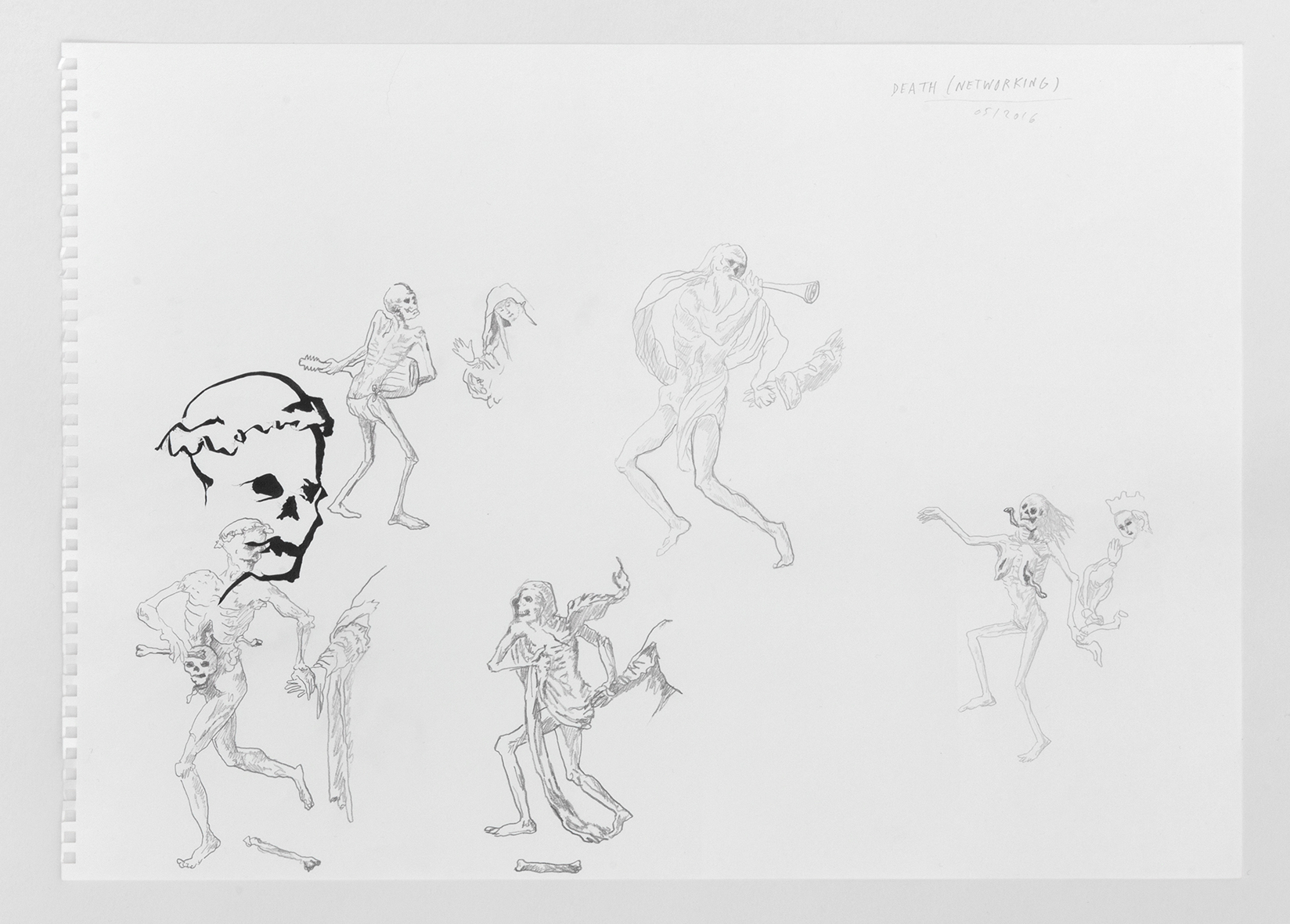 I find myself working as an artist. Some say I’m still young, some say I’m emerging. I do Visual art, drawing, painting, assemblages and sculpture. And I also write, which is sort of fundamental for almost all my visual work. I’ve also been making music and sound for many years, and “Design”, too. 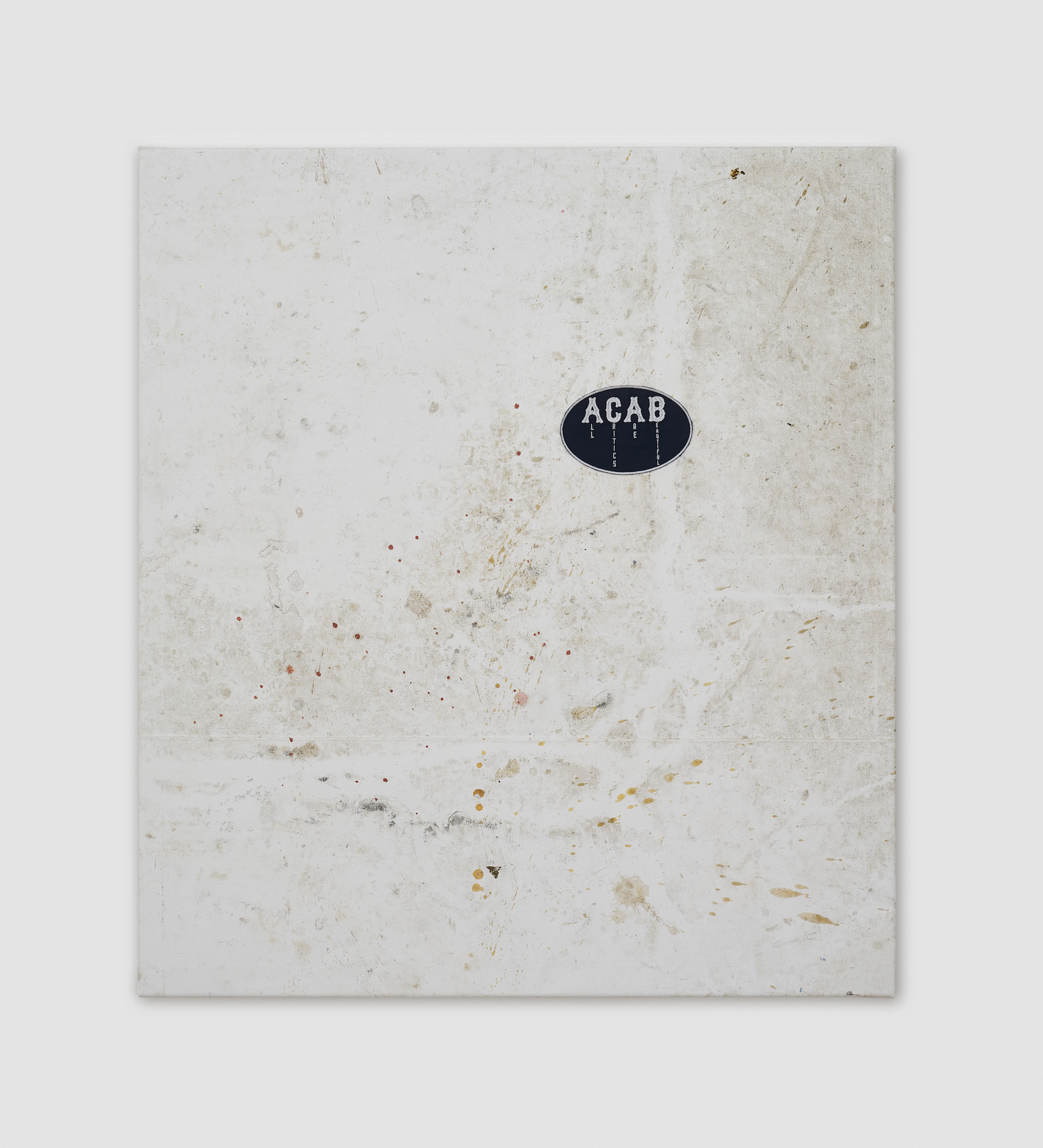 I’m from Cologne, Germany. But that is just a coincidence.

That is not for me to answer. I really try to think of the things that connect me with society. That’s  enough for me

It was rather a ride over yonder than a deliberate decision 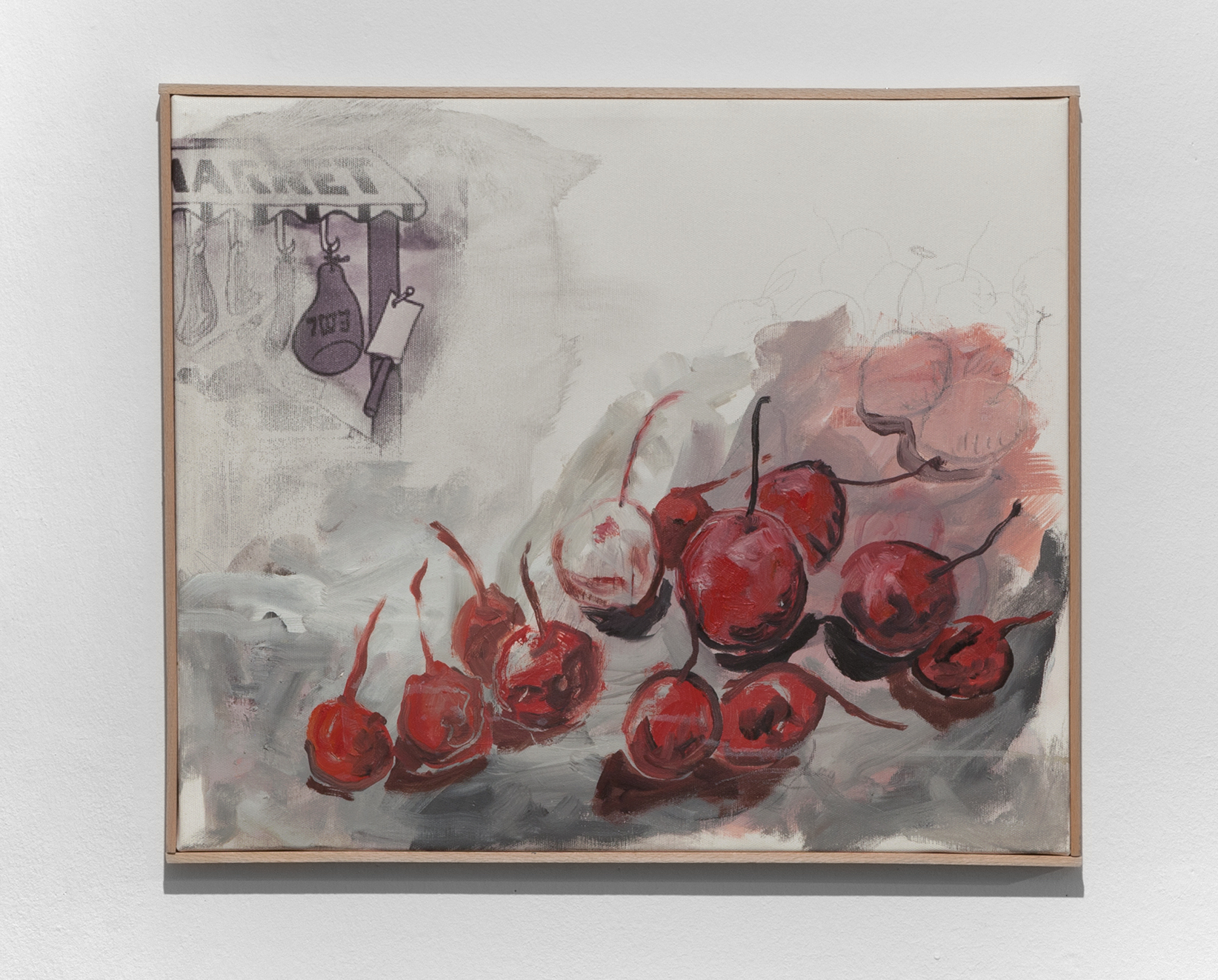 Language is my all-time favourite creation

I don’t like the term “Inspiration”, and prefer to not use it. There are many forms of Ignition. But sometimes, when I’m stuck, I turn to David Hammons, or Lee Lozano, or Mike Kelley. And of course art that is unknown to me. 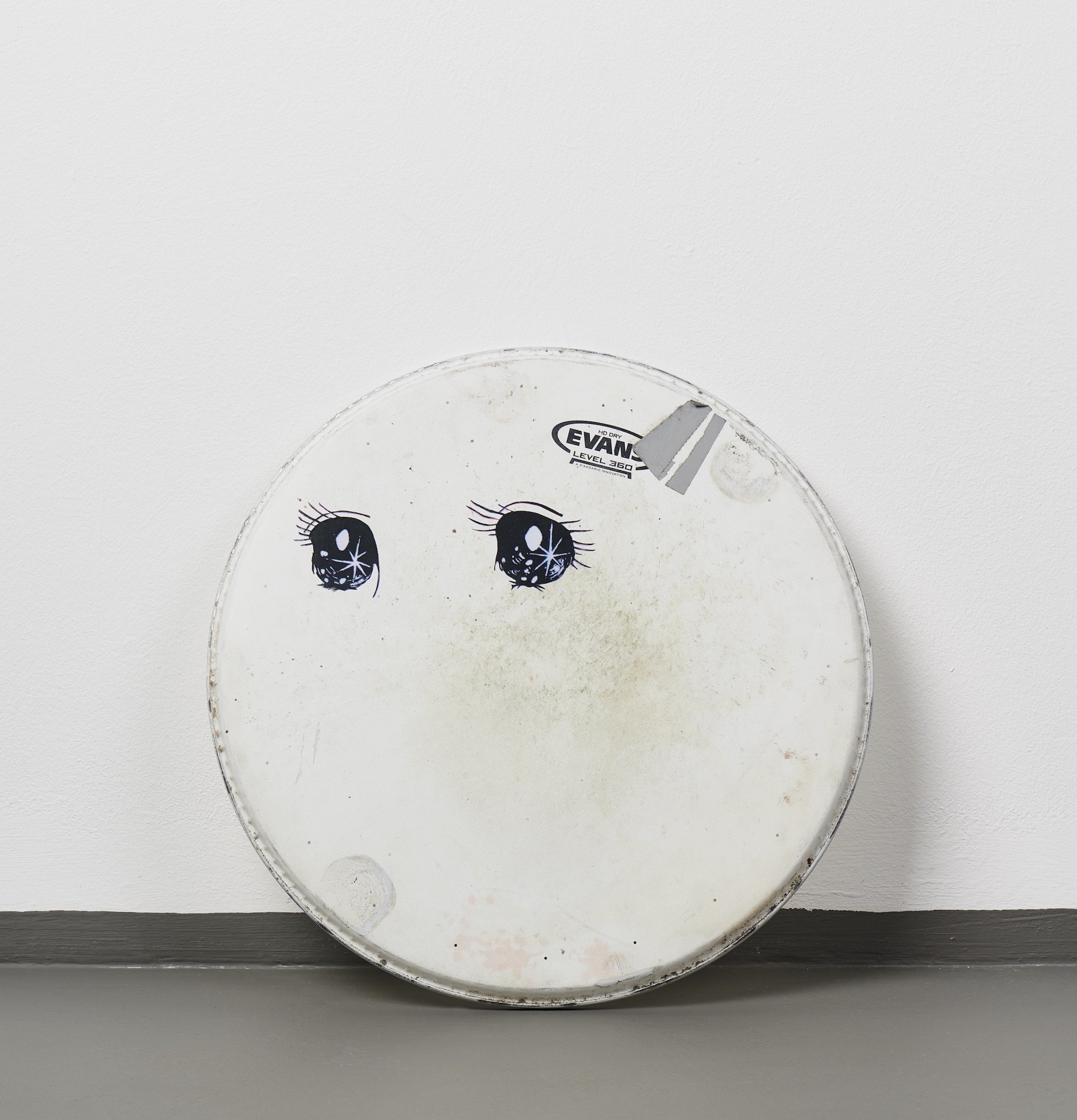 Currently working on and for my upcoming show at Zarinbal Khoshbakht in September.

The careers of all the others piled up.

Anywhere, as long as you wear a mask.

you are still far away from death

The streets I’ve never walked and the crypt of St. Andreas church, where the remains of Albertus Magnus rest. 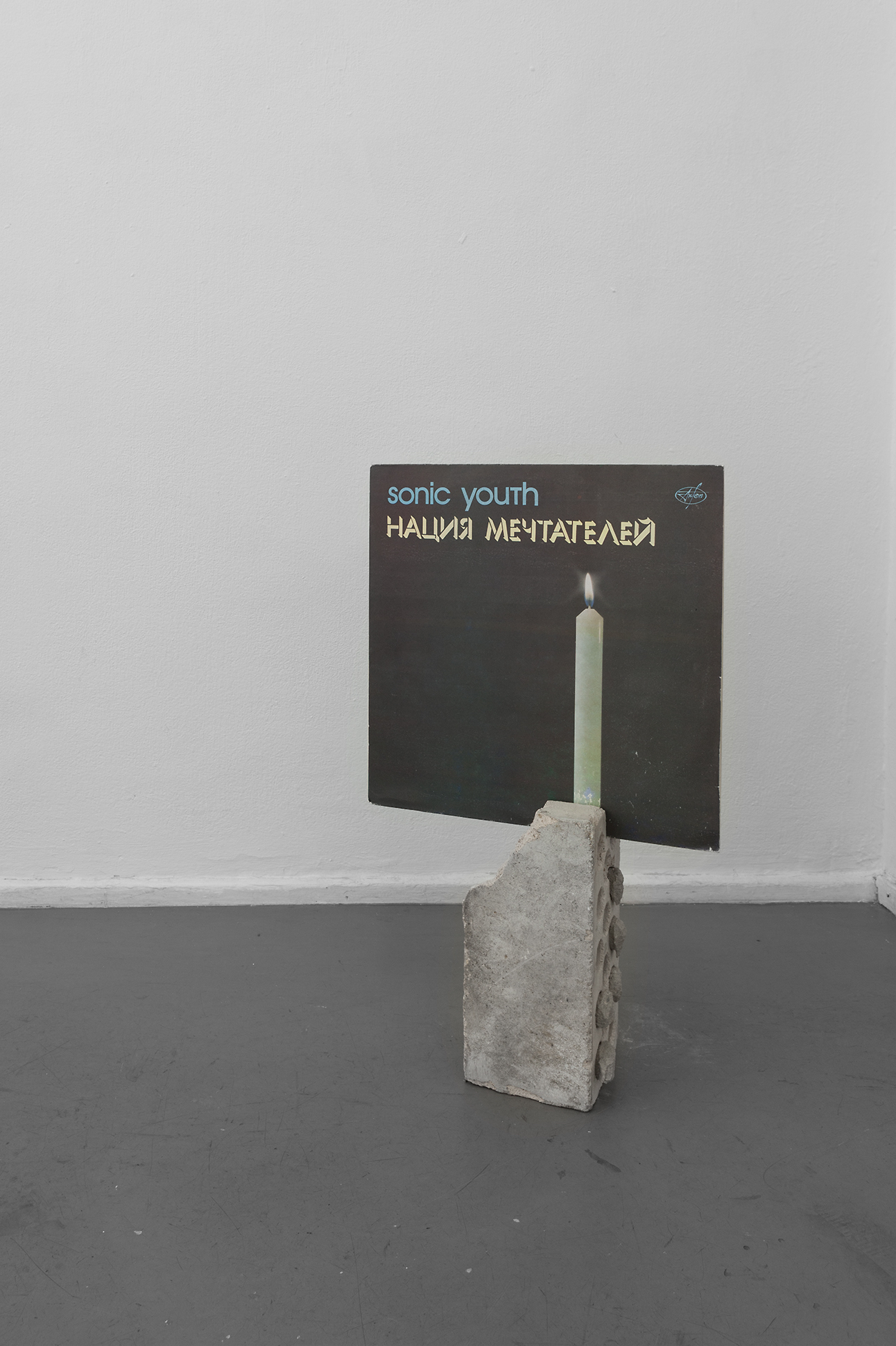 Tell no one, because the pressure would be soul crushing

That is a question for David Deutsch maybe. I’m busy dealing with the current expansion

I don’t have plans, really. I have certain ambitions which are very plain, very basic. I would like to continue going to the studio, writing, and making music and don’t dwell too much on stuff that I think I’m good at