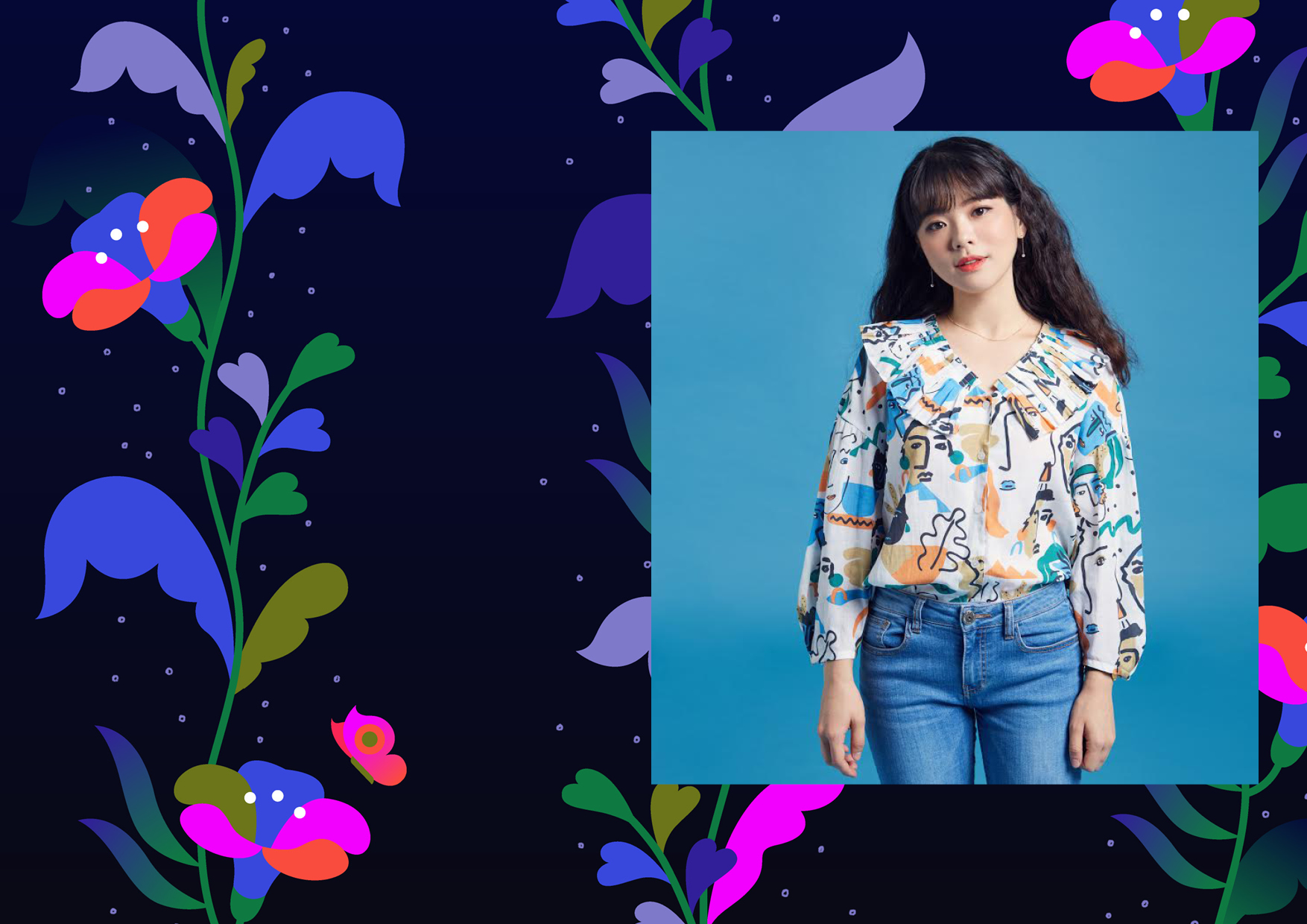 I strongly believe in the power of story.

I strongly believe in the power of story.

© Eden circle A by Shinyoung Kim

When did you decide to become an animator?

During my childhood, I was just a student who likes to draw and sketch. Naturally, I developed my interests and basic knowledge of arts. I preferred moving images with stories, such as animations from Pixar, rather than pictures on the wall. It was a simple idea that those short videos with stories are able to move people which made me more eager to study Motion design which specializes in music videos, commercial advertisements and motion graphics.

I really love filling an empty space with various colors which can be harmonized together with other elements.

© Eden circle B by Shinyoung Kim

Eden, I like this work the most. At the beginning, I wanted to pleasant viewers’ ears and eyes with my video, which possesses a firm story. I tried to focus on these points when producing a music video based on the story of Adam and Eve. Although I had some difficulties during the procedure because of my immatureness, I felt bliss of making such moving images. Resultantly, I was quite satisfied the output ‘Eden’, and the work brought me multiple of opportunities. After the work being released on diverse media.

© The Missing Hat by Shinyoung Kim

Every artist who struggles for a more meaningful and beautiful world.

My next project is “confidential” till it is released. Nevertheless, I can tell you that I am endeavoring to work in diverse directions. I am super interested in printable methods, which can lead me out of limited fields with RGB to CMYK.

Most of all, I want to be a happy person. 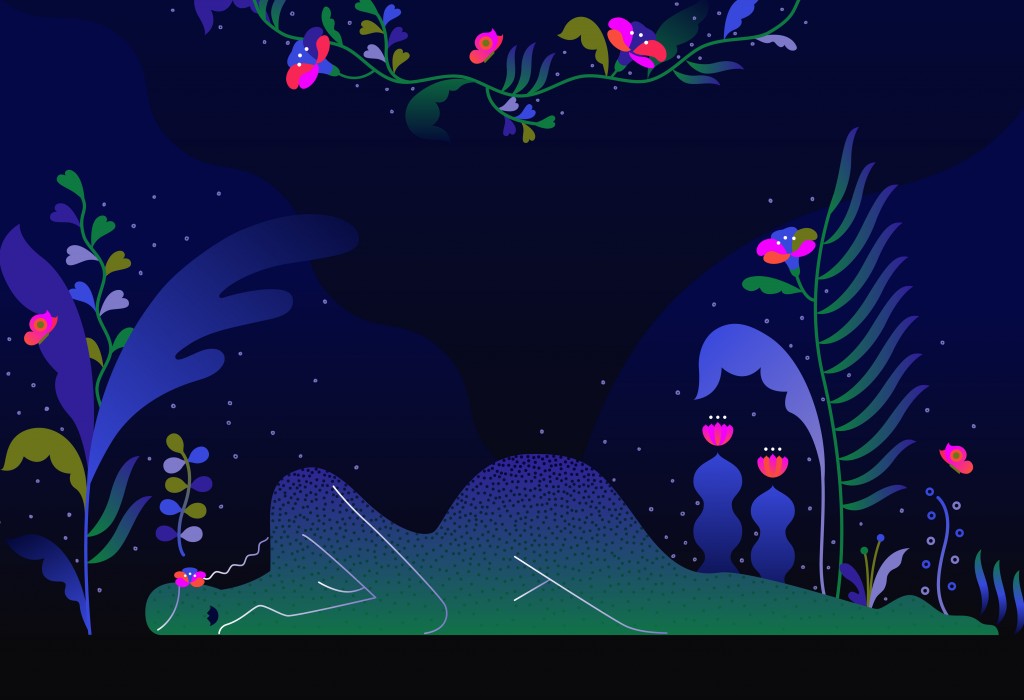 I still want some challenges.