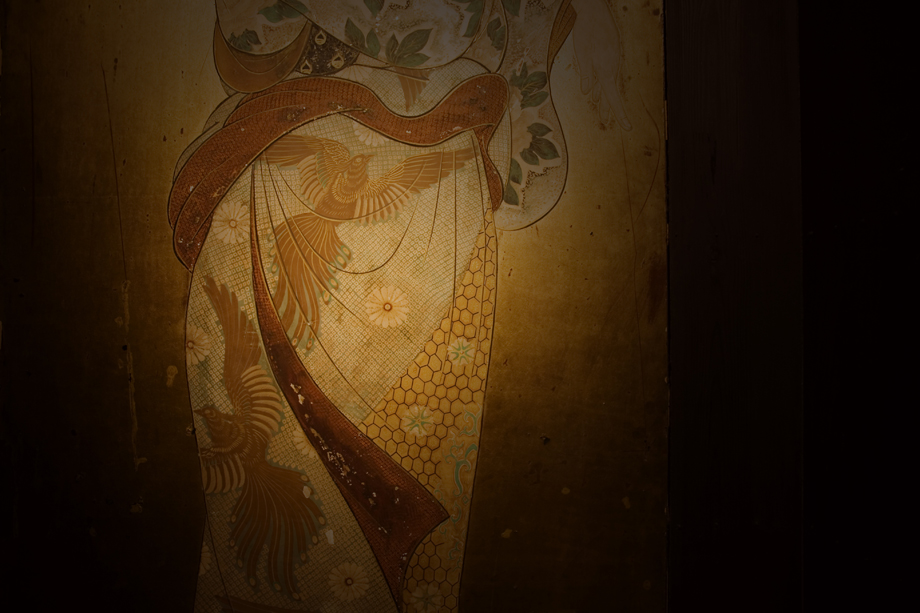 “The thing which I like most in Japanese streets is the wood – also, here things are built strong but there is always the sense that things will be destroyed by quakes or fire – temporary kind of thought towards architecture – where I come from in the UK, people think the building will last 1000 yrs – I sometimes get the feeling the Japanese kind of like the fact that nature breaks the buildings so they can build something new again – Like blossoms falling from the trees signifies death. Blooming, new life.” A stream of consciousness on Japan’s uniqueness.

These wonderful images were taken by the british Illustrator and Designer Simon Oxley. He lives in Fukuoka, Japan where he has a design and illustration studio, Idokungfoo. In his designs one can definitely see the japanese influence… Check it out on his iStockphoto portfolio. The logo is actually by Simon and do you know Twitter’s little bird? He designed that, too!

Feel free to send # Horst und Edeltraut your photo diary of Japan. We will be publishing a Japan Special photo diary by amateurs and photographers, in order to raise the general attention to Japan’s suffering situation at the moment. We thank everybody who has contributed so far, and would like to encourage everyone else to follow.