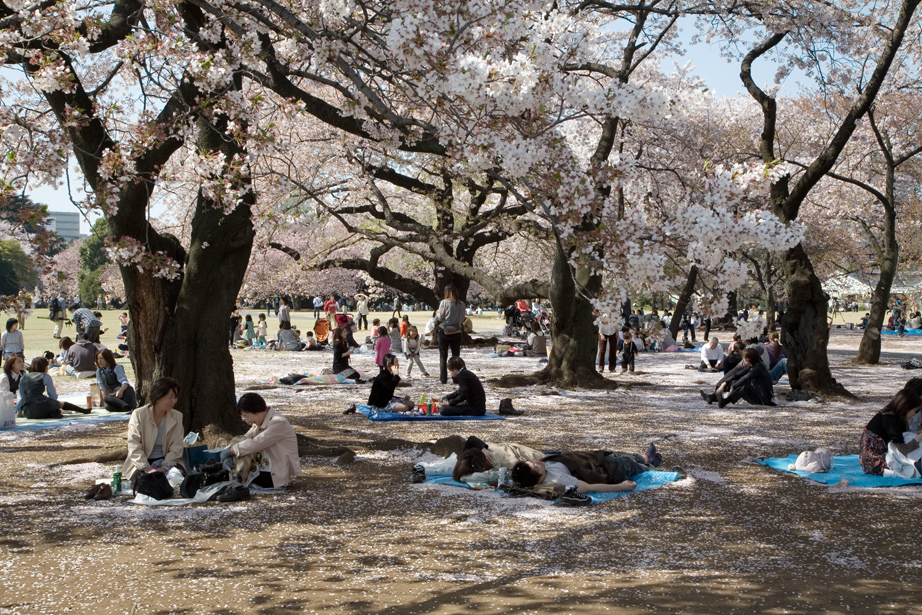 ‘I’ve been several times in Japan, in Tokyo especially. The first time was for the traditional wedding of a japanese friend.That was such a revelation, I knew I had to spend more time there, not just feeling the city but really live in there. Few years after, I’ve been able to stay 6 months in Japan, mostly in Tokyo but also in countryside, like an out of time experience. My point was to translate everyday life in pictures, telling stories, trying to find hidden poetry, portraying people who live there, sometimes just being a witness. For me, Tokyo is an always changing town, a gigantic, never-ending and  beautiful chaos. Over-crowded trains, omnipresent signs, dazzling lights, streets with  no name, sounds, smells, all these things make Tokyo so unique. And so human after all.’ says the parisian photographer and art director.

Feel free to send # Horst und Edeltraut your photo diary of Japan. We will be publishing a Japan Special photo diary by amateurs and photographers, in order to raise the general attention to Japan’s suffering situation at the moment. We thank everybody who has contributed so far, and would like to encourage everyone else to follow.

Take a minute to watch this wonderful japanese Docomo advert on: