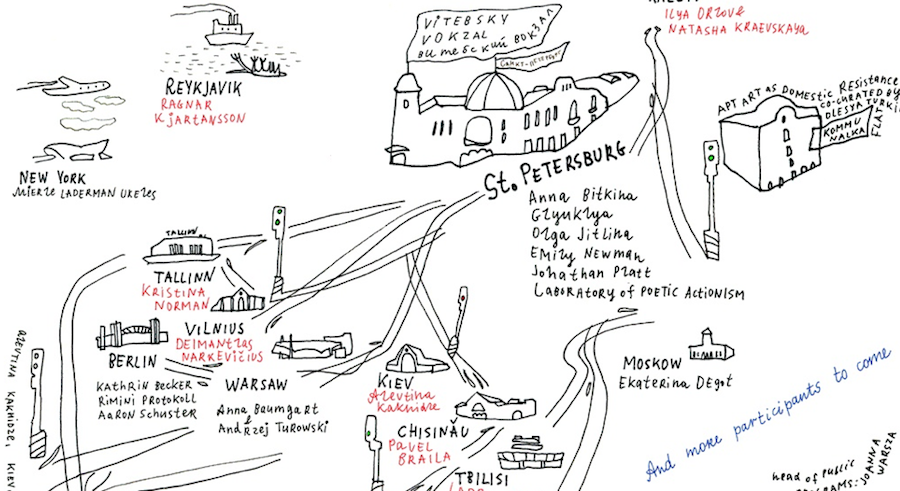 Just 5 months to go until the opening of Manifesta 10

We look forward to welcoming you in St. Petersburg from 28 June, 2014 for the tenth edition of the Manifesta Biennial.Manifesta was founded in 1993 inspired by the changing European constellation brought about by the fall of the Berlin Wall. On its 20th anniversary, curator Kasper König believes Manifesta 10 in St. Petersburg should serve to intensify the artistic exchange made possible by the events of 1989-91.Around 50 leading contemporary artists, from Russia and around the world, will participate. A number of artists will create new works specifically for Manifesta 10. The Biennial will be a landmark opportunity to experience and learn more about the geopolitical history of the site and venues, along with various positions within contemporary art, in the company of the works of historical excellence held in the Hermitage’s collection. Education and Mediation will also play an important role in this Biennial, as it will investigate the notion and the role of contemporary culture in a changing, contested society. Manifesta 10 continues for 135 days, closing on 31 October.  Start planning now.