Is tattoo a form of art?

Jeronimo Lopez Ramirez aka Dr Lakra, born 1972, Mexico, is an artist and tattooist based in Oaxaca, Mexico. Apart from tattooing, he makes some art which has been defined by Saatchi curators “carnival of the grotesque, kitschy erotica, ancient ritual”. His work involves embellishing found images of pin-up girls, wrestlers, dolls, but also old medical illustrations, and pictures in 1950s Mexican magazines, with various tattoo-style designs. 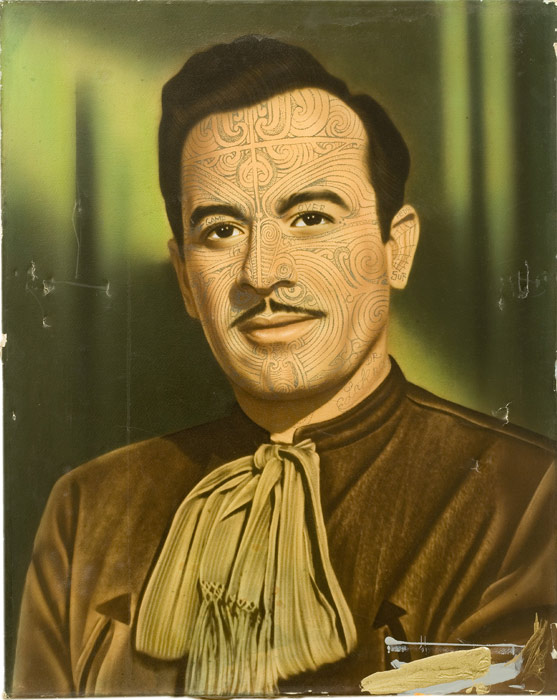 He has shown his works internationally in many exhibitions including Stolen Bike at the Andrew Kreps Gallery in New York, Los Dos Amigos at MACO in Mexico, Pin Up at Tate Modern and Pierced Hearts and True Love at The Drawing Center in New York. 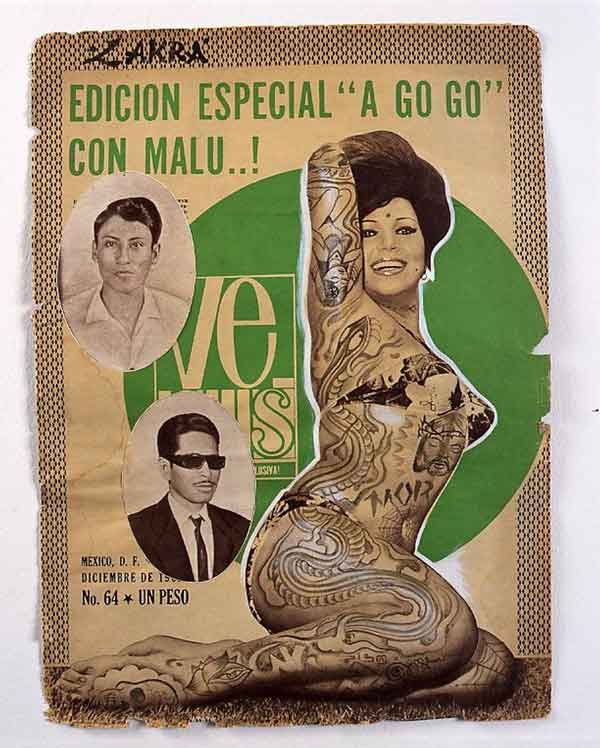 In 2007, he co-produced the book Los Dos Amigos with artist Abraham Cruzvillegas. In 2008 he participated in the “Goth: Reality of the Departed World” exhibition at the Yokohama Museum, curated by Eriko Kimura. His works are held in the collections of the Museum of Modern Art, the Hammer Museum and the Walker Art Center.