Good Design is for Eternity 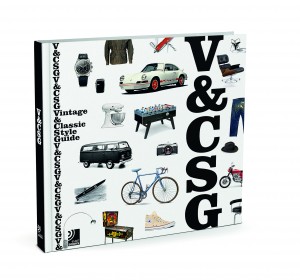 Everything you need to know about legendary accessoires and objects can be found in the earBOOK Vintage & Classic Style Guide. Connoisseurs of timeless classics are skilled in recognizing originality. This earBOOK comprises a unique collection of cult and luxury artefacts from all walks of life: cars & bikes, fashion and accessories, boats & planes, design & furniture, gadgets & electronica – the style guide showcases peerless design objects which have transcended the era in which they were created and have gone down in history. Thanks to its high quality presentation, meticulously selected illustrations and insightful, informative texts, the earBOOK is a design object in its own right, perfectly capturing the vintage mood. 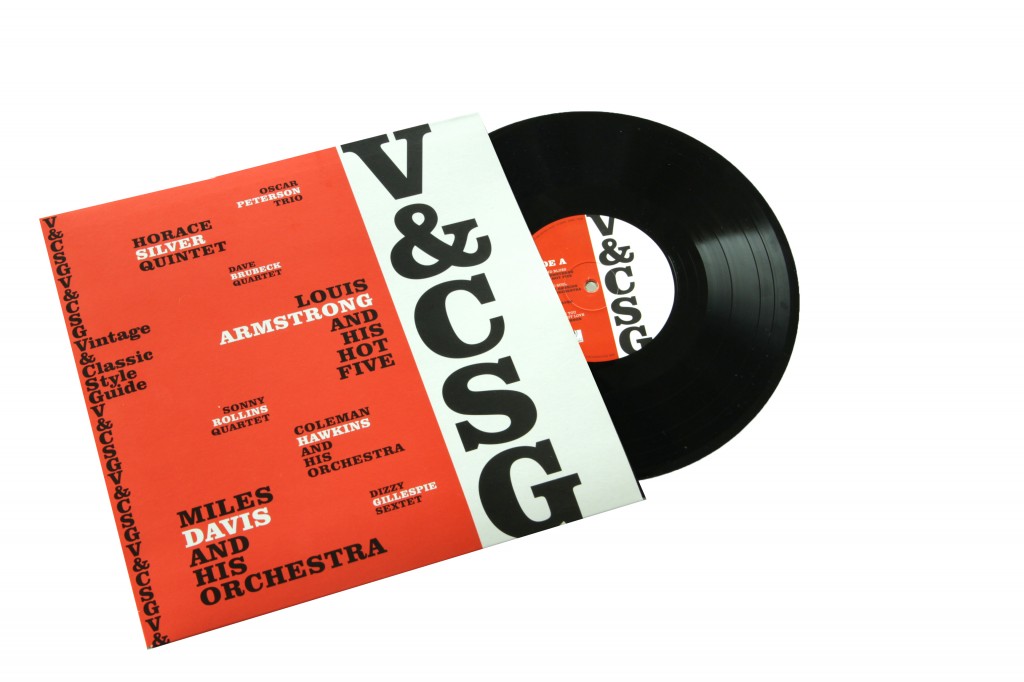 The music: in keeping with the retro charm of the products on display in the book, a genuine collector’s item completes the package: a 10-inch vinyl featuring Jazz Classics and legendary musicians such as Dave Brubeck, Miles Davis and many more.

What was it again?

The Moon Rocket XFLR6 was invented by the author Hergé of Detective “Tintin and his Dog”,  – they were sent to the moon in 1953 – before Neil Armstrong and the Sputnik. So it is no wonder that the rocket became hugely popular and even a collectors item. 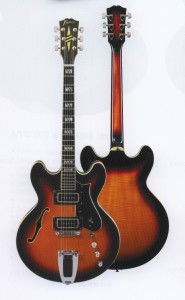 Framus Billy Lorento gets its name from a German jazz musician. Originally known as Willy Lorenzo Stich, he teamed up with Framus in the 1950s and created a range of electric guitars. 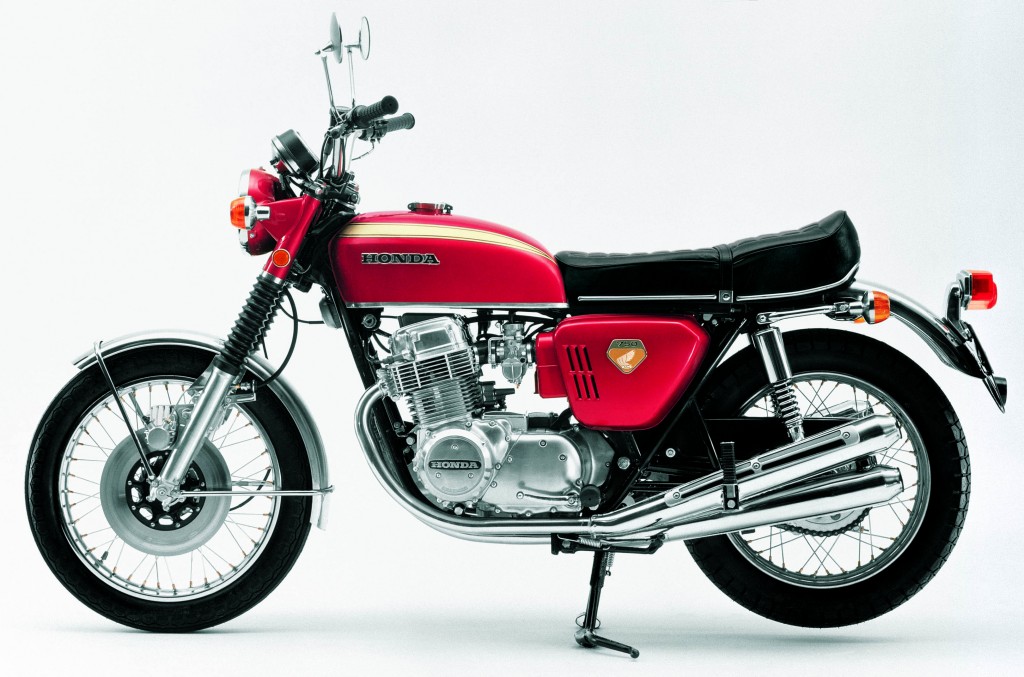 On 25 October 1968 the Japanese corporation presented the HONDA CB750 Four at the Tokyo Motor Show.
The four cylinder engine, built horizontally into the frame, enabled the Four, which was built until 1978, to go from zero to 100 km/h in just 4.6 seconds, with a top speed of 200 km/h. In 1999 it was voted Motorcylce of the Century. Men listen! 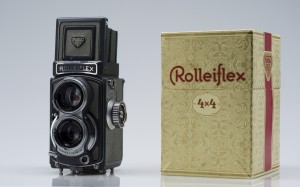 ROLLEI ROLLEIFLEX 6×6 did you know it was founded in Braunschweig? Long before Hasselblad and from as far back as the 1930s, the Rolleiflex was proving itself as a twin-lens camera thanks to its excellent processing and photographic possibilities with the quality of roll film negatives. 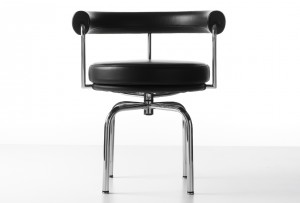 A CHAIR IS A VERY DIFFICULT OBJECT. A SKYSCRAPER IS ALMOST EASIER. 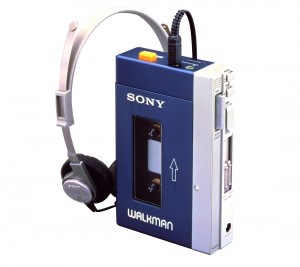 The SONY WALKMAN was initially supposed to be called Sony Stowaway, and it was only the final model that was given the rather cumberstone name of Walkman TPS-L2. Hiroshige Fukuhara’s logo triumphed. though, and remains a faithful feature on all follow-up devices.

To find out more about other Vintage considered items such as the Rock & Graner Humming Top or about Fischertechnik Building Systems or even the story about the Table Football or the Pinball maschines, … get your own copy of the VINTAGE & CLASSIC STYLE GUIDE published by earBOOKS in cooperation with the editor in chief Michael Köckritz (Red Indian Publishing) of the magazines “Ramp” and “Rampstyle”. As the ultimate Christmas or Birthday present for your Grandparents, your brothers, your parents or even your uncles and boyfriends it gives you an overall insight in all sorts of Vintage goods, into the must-have’s of different eras, it inspires as a whole.